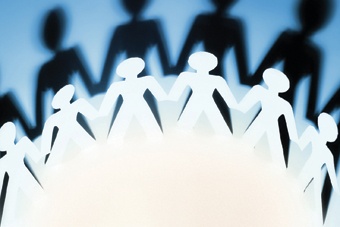 It is no secret that students of all ages are influenced by their peers. These influences can range from affecting the way a student dresses to the way a student performs in school. Even as adults our social networks can influence the way we eat, travel, work or think. As adults, we know that one person doesn’t often influence our way of life. The same concept applies to young students. While one student might not make a change in your student’s academic behavior, a group of them can – whether it be for better or for worse. In this case a tutor could help.

Under The Influence of Friends

Several studies have been attempting to isolate the social contagion (the spreading of ideas, emotions or behaviors via social networks) in an effort to thwart this ubiquitous trend of students falling behind due to the influence of friends. In a study funded by the US National Science Foundation, they discovered that while these social contagions exist with relation to academic performance, the results aren’t absolute.

The danger here is in making rash assumptions about a student’s group of friends without collecting all of the data. According to this study, titled “Spread of Academic Success in a High School Social Network,” this effect of grades moving up and down was contingent upon a group of friends – not just one. If the average GPA of a student’s group of friends was higher than their own, they were more likely to improve their grades. If the average GPA of their friends was lower, they were more likely to lower their grades along with them.

It should be noted, that these social networks include a larger selection of friends. In other words, a student’s larger social circle had an effect on the overall performance of that student over the course of the year. However, that doesn’t mean that one close friend is going to have as big of an impact. In fact, the close friend is less likely to have an impact. Certainly if you see a behavior change in your student after one friend either appears or disappears from your student’s life, then it might be time to take notice, but overall, one friend that doesn’t perform as well isn’t going to stop your student from achieving their own academic success. 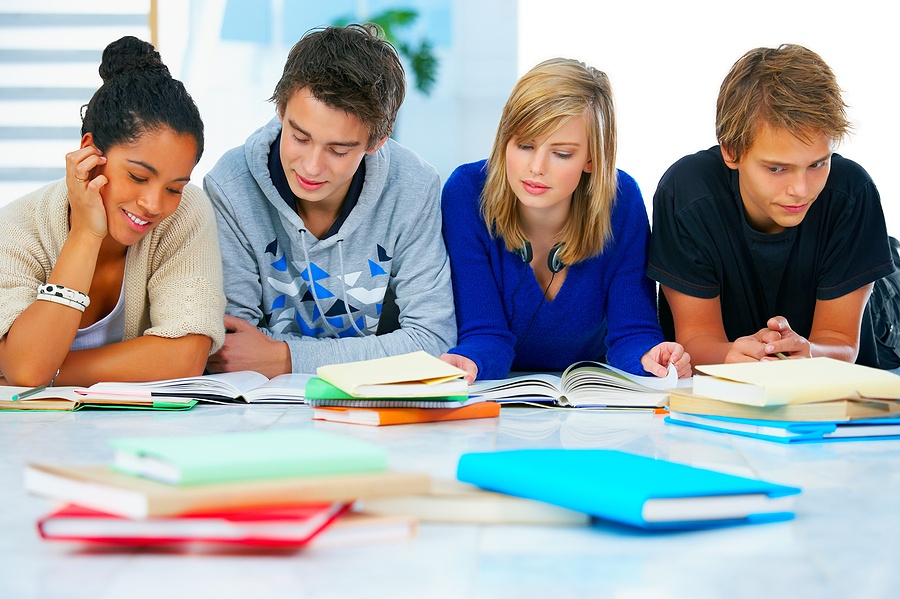 Be Mindful of Your Child's Social Circles

Minding your student’s social circles is always a wise idea. Yet, being too controlling about the friends they make might not have the effect one desires. We all know from experience that forcing friendships doesn’t exactly work. However, a parent could suggest that their student engage in extra curricular activities where high performing students are more likely to congregate. Even adding a few high performing students to a social network could have a positive effect. If your student is surrounded by high achievers and they still aren’t making the effort, then look outside of their social network for answers. That student might want to achieve, but they need more tools to help them get there. For generations, parents often look too quickly to their student’s peers for answers about their behavior, but it is important to remember that every child is different, and friends might not be the root of their problems.